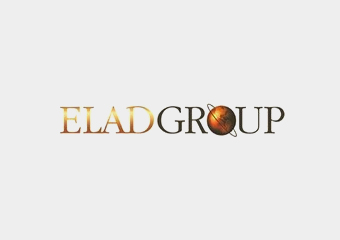 The Peebles Corporation has enlisted Elad Group as a partner in acquiring a landmarked 400,000-square-foot building at 346 Broadway — also known as 108 Leonard Street — in Tribeca for $160 million. The developers closed on the deal today, Peebles Corporation said.

After a yearlong application and proposal process, the company will now proceed with plans to transform it into condominiums and a hotel. This is Peebles’ first acquisition in the city.

Peebles told The Real Deal he teamed up with Elad for its expertise with restoring landmarked buildings such as 250 West Street in Tribeca And The Plaza Hotel on the Upper West Side. The city approved the partnership soon after.

The pair is investing $100 million, roughly one quarter of the $400 million that will be spent on the restoration, a source told The Real Deal. Goldman Sachs also provided an acquisition and pre-development loan of an undisclosed amount, the source said. The remainder of funds is from other debt.

After the city evacuates the building in May, the developers aim to start interior demolition. Sales would then launch late next year, with a 2016 opening date. The architect has yet to be announced.

The hotel component will include 50 to 100 Rooms Over Two Floors On The Eastern Broadway side of the building. Peebles said he is in talks with two five-star hotel brands, but declined to disclose which ones.

Plans call for 100 to 140 condo units, the prices of which are yet to be determined. Peebles said in May that prices would start at about $1,500 to $1,600 per square foot, but said now they would be much higher. He dubbed this project the “prewar alternative to 56 Leonard,” referring to the blockbuster new construction condos down the street.