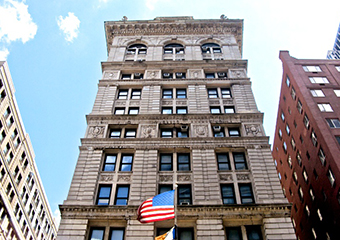 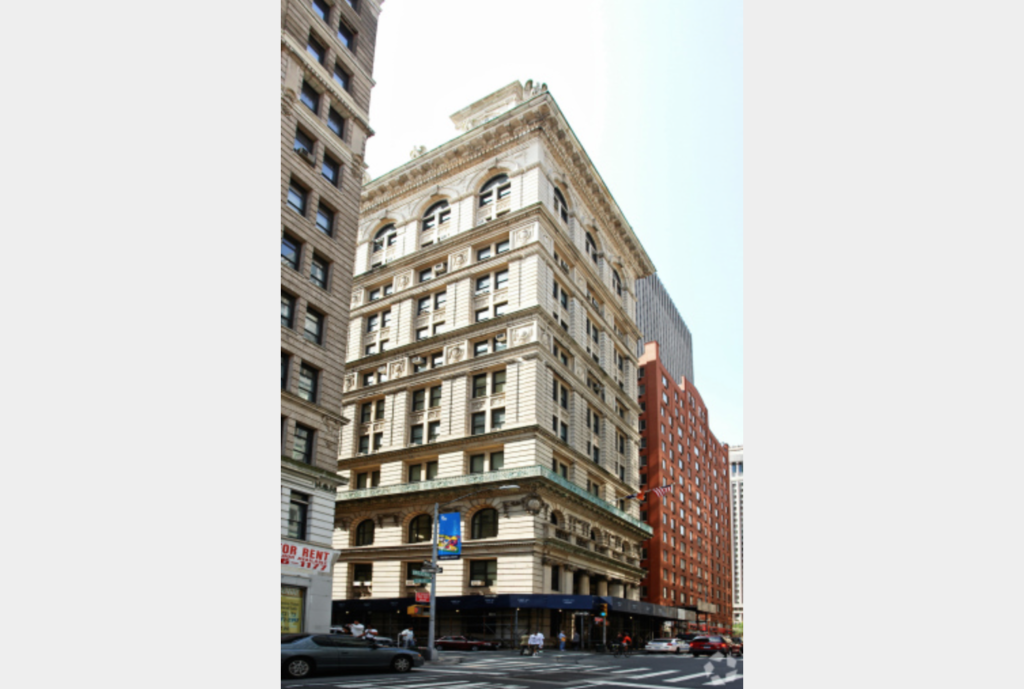 Roy Donahue “Don” Peebles is getting ready to seal the deal on a $334 million construction loan from Bank of America to finance the conversion of 108 Leonard Street in Tribeca, Manhattan into luxury condominiums.

The financing is expected to close on Jan. 8, two people familiar with the matter told Commercial Observer.

The Peebles Corporation acquired the late 19th-century landmark—the single largest building ever sold by the City of New York—for $160 million in December 2013, according to one source with intimate knowledge of the deal. Goldman Sachs provided acquisition financing to Peebles for the purchase, public records show.

The developer later teamed up with the Israeli-based American real estate company Elad Group for the conversion project and tapped the international architecture firm Beyer Blinder Belle to lead the design efforts.

“Tribeca was one of the hottest markets in the city even back in 2012,” Mr. Peebles told CO in regards to the project in a November 2015 interview. “It was one of the early markets to recover and Downtown was very hot.”

Redevelopment plans for the 13-story building call for 151 new residential condo units, according to records filed with the New York City Department of Buildingsin July 2015.

The conversion of the landmarked building, which has an alternate address of 346 Broadway, will also include a 7,210-square-foot community facility and about 2,200 square feet of commercial space. Peebles and Elad had plans to include a boutique hotel in the building, but no details about the hotel appeared in the developers’ most recent filings with the DOB.

Jordan Casella, a senior vice president on Bank of America’s commercial real estate banking team for the New York and New Jersey markets, led the $334 million construction loan on behalf of the lender, according to one of the two sources.

A representative for Bank of America declined to comment. Mr. Peebles could not be reached for comment in time for publication.