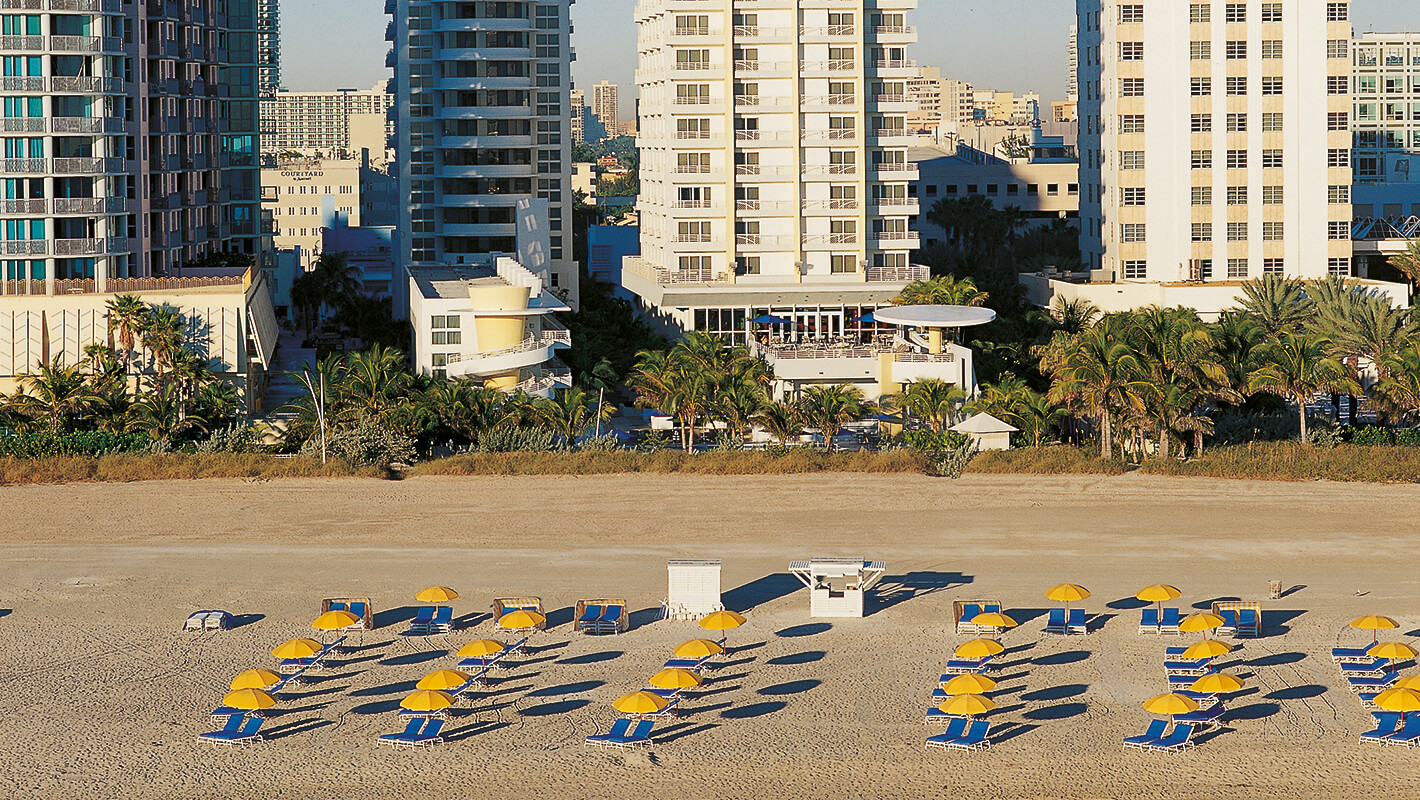 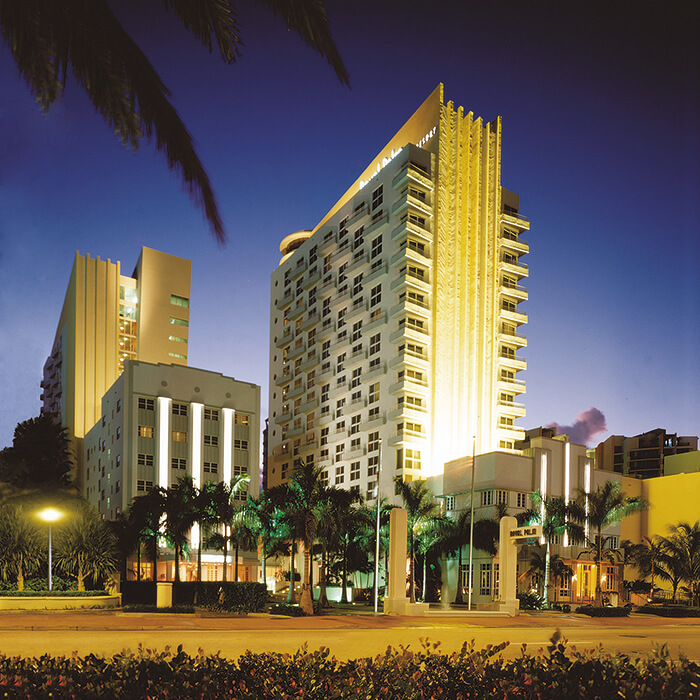 Ideally located on Collins Avenue in the heart of Miami Beach’s Art Deco District, The Royal Palm has a fabled history brought vividly to life by The Peebles Corporation. The Royal Palm combined the architectural assets of two existing hotels – the original Royal Palm and the Shorecrest – along with two new 17-story towers and a three-story row of lanai suites. The result was a graceful integration of historic preservation and new construction. The hotel was among the first nationally branded hotels on South Beach, and was awarded “Hotel of the Year” within its franchise. Today, after a change of ownership, the hotel is known as The James. 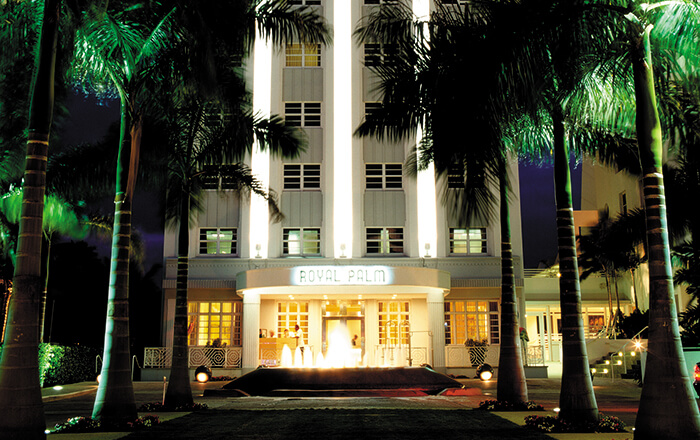 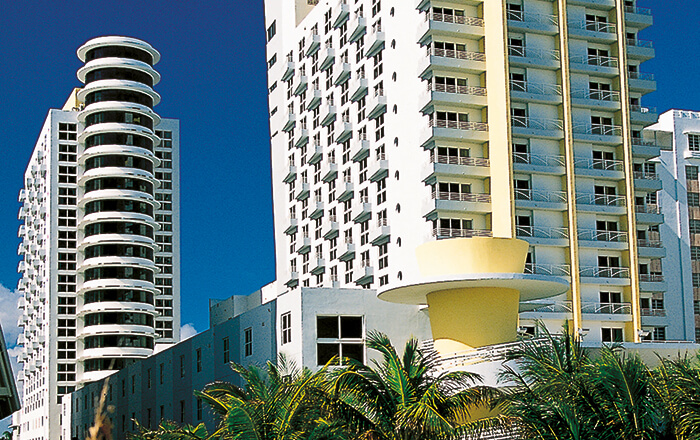 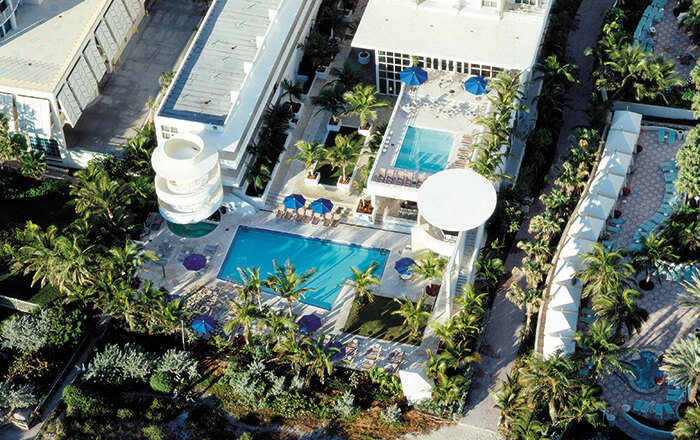 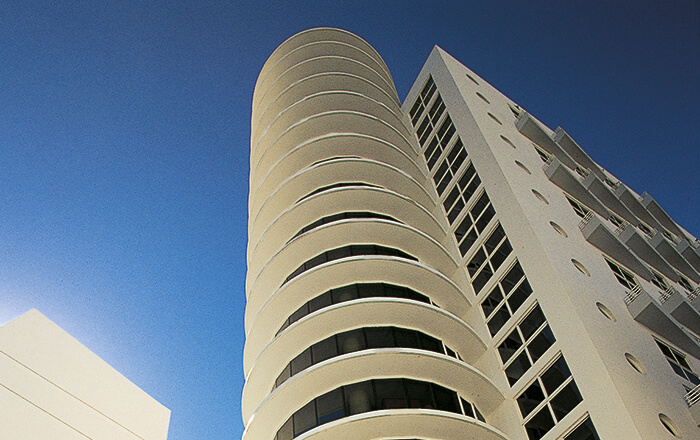